Construction Timelines: What to Know Before You Build 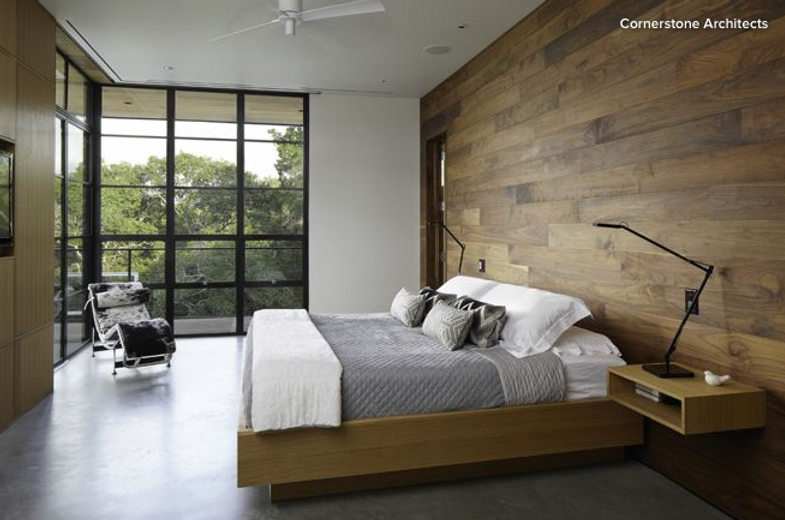 One of the first questions we get when talking to clients about a new custom home or remodel is, “How much will it cost?” This is usually quickly followed by the second question, “How long will it take?” The answer to both is, “It depends.”

While we don’t want to be evasive, there are many variables that have to be factored in before we can adequately assess the time and cost of a project. One thing that most homeowners don’t see initially is that for a properly planned and designed project, the design and construction phases can last roughly the same amount of time.

As I’ve written about previously, the design process can take up to six to eight months for a new custom build (including determining the client’s needs, designing to those needs and deciding how to best to build the project). And it could take longer if there are complications such as other approvals or if someone objects to your project. This time is not spent just daydreaming and staring out the window — your team is working to understand the design and construction to smooth out potential issues in your timeline.

Be realistic. It’s often difficult for homeowners to know what’s realistic for each phase of the construction process. For instance, one week to construct a kitchen is not realistic due to the number of services and trades involved — installers, plumbers, tile contractors. It would be foolhardy to think that everything could be done to satisfaction in such a short time.

What’s also confusing is that timelines for suburban developments can be wildly different from a single luxury custom home. We have had clients ask us why a custom home costs more per square foot and takes longer that a tract home. The reason is that developers have crews that move from house to house and are dedicated to that development. This means that for all intents and purposes, they finish their work on one house and move on to the next.

On a custom house, your framers might be a week late showing up (because their last job ran late), and then the next trade in line is thrown off as well. You can see how this can cause a domino effect on your project. Most contractors can’t wait around until the exact time they are needed on a site — they have to keep their crews busy, or they don’t get paid. So they tend to overbook rather than underbook to make sure they have enough work to keep them busy.

Often one trade cannot begin work until another is finished. There is time associated with mobilization and demobilization of each trade, and often one of the trades cannot be onsite the exact day or even within a week of when you need it. So often there is downtime that needs to be accounted for. When planning, it is important not to try to plan schedules too tightly, as they rarely work out that way.

Understand the timeline and the implications of what is written. Do you know what demolition entails? The mess? The noise? Words on a spreadsheet can seem awfully abstract when you are looking at them in your living room, but they can mean a whole different thing when one wall of your kitchen is blown out in the middle of a March storm. It might mean that you want to consider moving out while some of the more disruptive work is completed. Your design team should be helping determine this as part of their work. If you don’t understand what specific items mean, clarify them with your team.

Also, plan for construction to take place when it will best for the project and affect your family the least. One of our clients learned the hard way after he insisted on starting a project just as winter set in. The contractors were only able to pour the footings, and then a cold snap set in, which held up the project for six weeks. The lesson here is to understand what potential delays could crop up that could derail your project timeline. 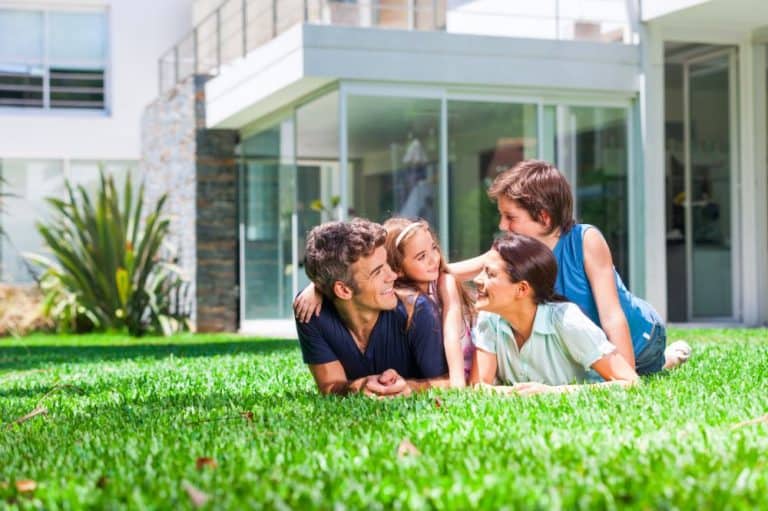 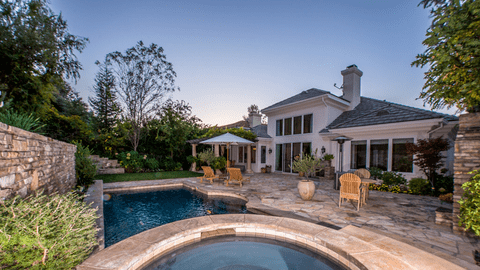 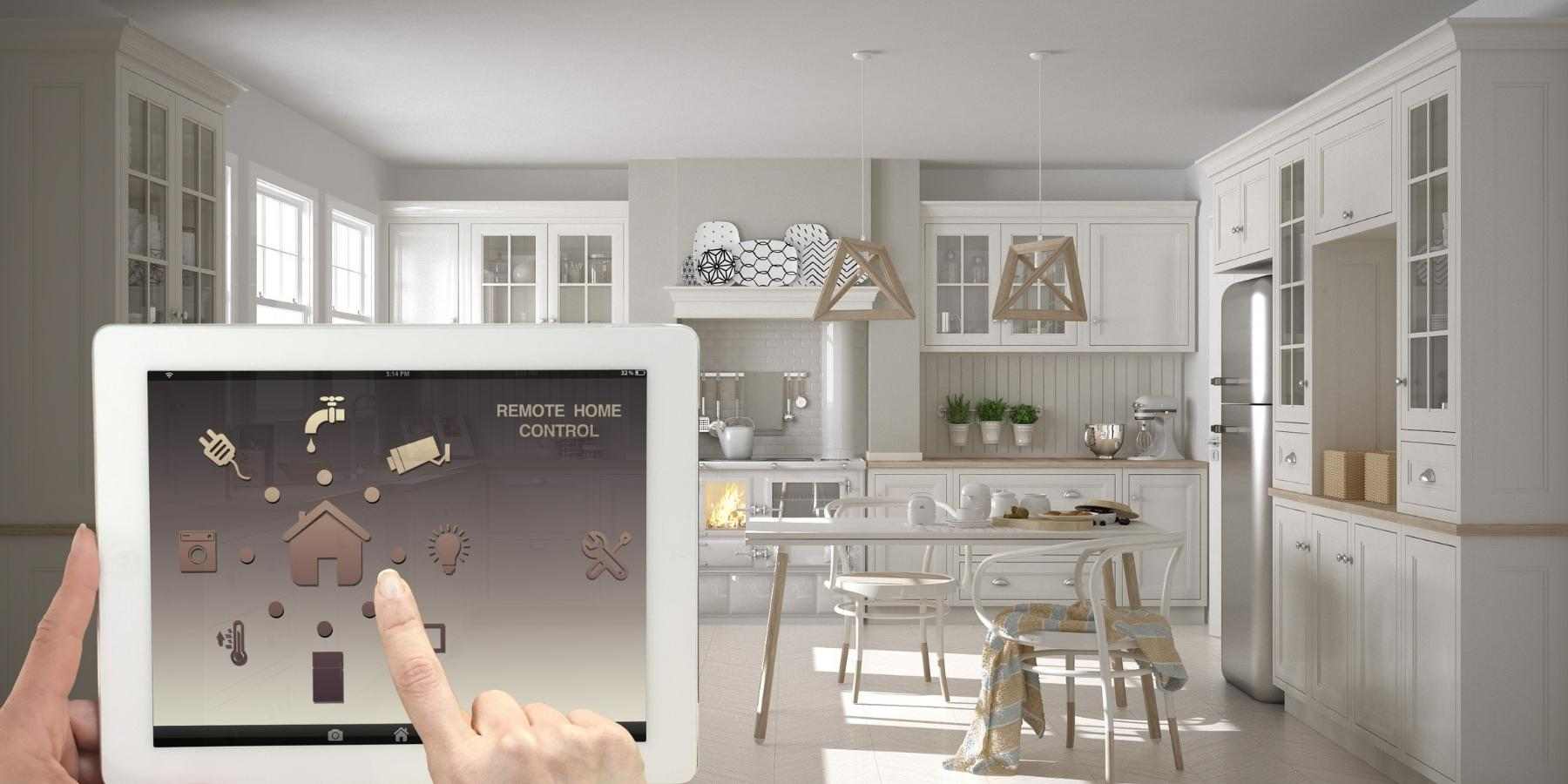 Home Technology Trends for the Future

Home Technology Trends for the Future